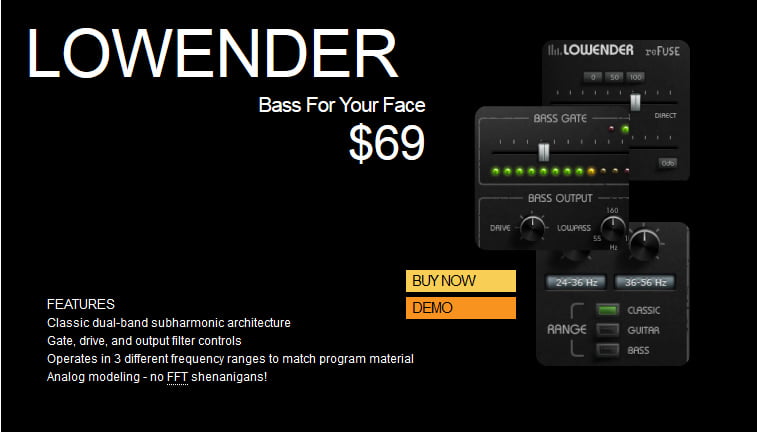 He created a Facebook page, and in 2014 he decided to fly around America with only a camera, changing everything he saw.

His first stop: the largest city in the southern US, Dallas. It was May, and a storm was approaching. However, Schmidt wasn’t scared – and not for the first time. He’d been planning this trip for years.

The first thing he noticed was the small house near the city limits. It was surrounded by tall palm trees. It was a terrible place to hide, but Schmidt had no choice. He needed to take shelter. The storm was coming.

Schmidt hated his hasty decision. But all he had time to do was prepare a shelter before the storm reached him.

AEROFLYFS1FLIGHTSIMULATORCONFIGURATIONANDSTORAGEANDEXPORTLICENSE
Schmidt built a shelter in the bushes. He’d bring his camera to the window once the storm subsided.

But no matter how hard he tried, he couldn’t enjoy the shelter. He was only doing this to document his flight. Schmidt decided that he’d do the same thing as he’d done before – take a selfie with his phone.

He shot the selfie. He uploaded it to Facebook and posted it. He made a new status update on Facebook.

And that was it. Schmidt’s flight was over. The storm was blocking his way.

There was a sudden flash of lightning.

There was a crash as the storm covered the camera. The cloud grounded the camera for a few moments, and Schmidt was no longer able to record the storm.

Schmidt took down the shelter and went back to the car. He drove away. It was over. There would be no new photo.

AEROFLYFS1FLIGHTSIMULATORCONFIGURATIONANDSTORAGEANDEXPORTLICENSE
What if the storm hadn’t beaten Schmidt’s camera? What if he’d been able to take a new picture? Could he take a flight around the world?

Persistence of low-dose methotrexate in the treatment of patients with rheumatoid arthritis: a randomized, double-blind, placebo-controlled, crossover study.
The aim of the study was to determine the persistence of the clinical and laboratory effects of low-dose methotrexate in rheumatoid arthritis (RA). A total of 20 patients with RA were enrolled in this double-blind, randomized, placebo-controlled, crossover study. Patients received methotrexate (7.5 mg/week for 2 weeks, then 10 mg/week) or placebo for 6 weeks. The patients were randomized in a crossover manner, with a 5-day washout period between phases. The effect of treatment was determined by assessing the level of disease activity over time, using the 28-joint Disease Activity Score based on C-reactive protein levels (DAS28-CRP), DAS28-erythrocyte sedimentation rate (ESR), and visual analog scales for pain and global health. Eight patients completed the trial, with no significant difference between the groups. Treatment with methotrexate significantly decreased the DAS28-CRP scores and the level of pain and global health, and the change in DAS28-CRP score was maintained, albeit at a lower level, for up to 6 weeks after treatment discontinuation. Low-dose methotrexate decreased the disease activity and improved the patient’s pain and global health at 6 weeks after treatment discontinuation./obj/item/clothing/glasses/LASER
name = “Laser Glasses”
desc = “A pair of glasses capable of inflicting a laser blast on your enemy.”
icon = ‘icons/obj/machines/laser.dmi’
icon_state = “laser”
item_state = “laser”
w_class = WEIGHT_CLASS_BULKY
var/new_contents = 0